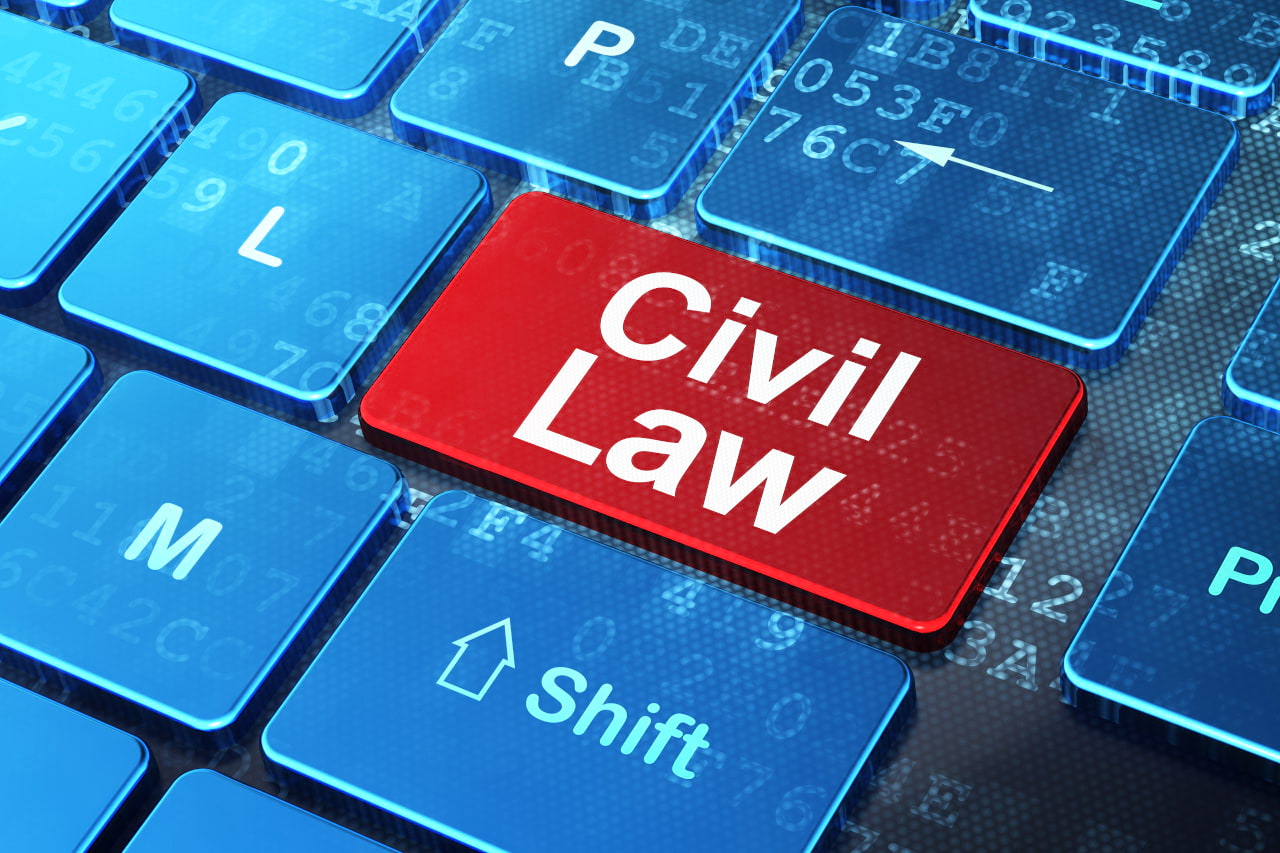 For 150 years, the University of South Carolina School of Law has been educating legal professionals. It has welcomed students from all over the country, as well as the world. This year, the school is bringing a new chapter to the story with a building that reflects its mission and the students who have shaped it. The new home will include state-of-the-art technology and grand architecture.

The Center for Human Rights and Global Justice (CHRGJ) was launched in 2002 to expand the school’s teaching, clinical, and publishing activities. In addition to expanding its academic programs, CHRGJ will also serve as a training ground for the next generation of legal professionals. Among its first initiatives, the center will provide free tax assistance to low-income residents of the Midlands.

With the completion of the Center for Children’s Law, the school will also improve its efforts to protect children in South Carolina. Professors will work to address issues of domestic violence and other areas of potential incarceration for juveniles. And soon, a mobile law office, Palmetto LEADER, will travel across the state to help those who are in need.

This year, the university is welcoming a record number of incoming students, and it’s been a great year for the school. Not only is it celebrating its 150th anniversary, but the Law Tech Hub, a law school resource, has added a section with information on law school media, clinics, and events.

The School of Law hosted a series of thought-provoking programs to celebrate its anniversary. Dean William Hubbard, Associate Justice of the Supreme Court of the United States Anne-Marie Slaughter, and other leading legal and political officials were invited to the event. As part of the ceremony, the school announced the names of its newest faculty for the coming academic year.

Bennett Nelson will become the first law professor at the School of Law since Professor Jaclyn Cherry retired. A former federal jurist, Nelson joins the faculty after serving as a professor and executive director of the American Bar Association’s Legal Aid Program. He is also director of the Veteran’s Legal Clinic.

Other highlights of the school’s anniversary celebration included a ceremony for Breakthrough Star and the presentation of the Father Robert Drinan Award. Another highlight was the announcement of a new scholarship for future law students. There were many notable alumni present at the event, including I.S. Leevy Johnson ’68, who was named to the legal hall of fame, and Alysja Carlisle, who received a scholarship to attend the school.

New faculty members include Elizabeth Chambliss, an assistant professor at the American Law Institute, and Bennett Nelson, who is taking over the role of professor from Professor Jaclyn Cherry. Additionally, there are several new courses for the coming semester, including International Family Law and Comparative Family Law.

There are also many opportunities to get involved in the community. The School of Law’s Adopt-a-Teacher program supports local teachers. They can be contacted through the law school’s website. Students can join the Law & Business Association, which promotes professional opportunities and scholarships.